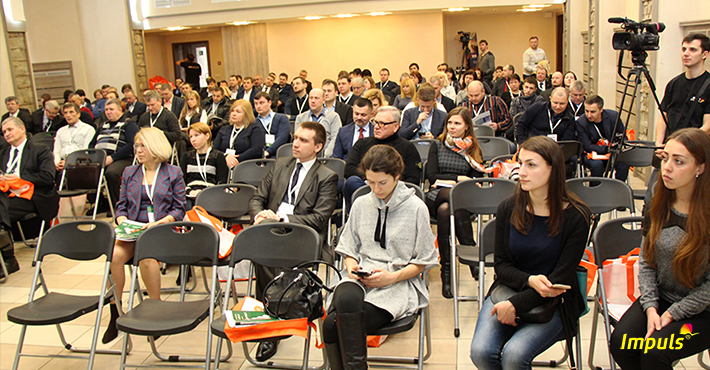 Last week main attention of the conference members was drawn to discuss legal acts that should simplify manufacture.

Main reason of such attention to legislation reforms is a toughening of the regulatory authority’s pressure on pain-and-varnish manufacturing.

Alexandr Brychko, executive director of Ukrainian Association of Paint-and-Varnish Manufacturers, declared that last year the coatings manufacturers have lost about UAH 200 million only because the officials of State Fiscal Service, that freely interpret norms of Customs Code of Ukraine, defined import of semi-finished varnish (incl. white-spirit) as one that has to be paid excise for.

It made the manufacturers not to import appr. 40 000 of this raw material (the annual volume is 190 000 of varnishes and paints) and use less qualitative solvents. This problem is also of great importance for our Company SB Impuls Ltd., that’s why Director, Deputy Director and Head of Distribution Department visited this Conference.

In order to change situation, 13th of Jnauary, 2016 a group of deputies have registered in Verkhovna Rada of Ukraine a project of Law “About National Customs Service of Ukraine” (reg. No. 3763) according which Customs Service acquires independence and basic functions.

Taking into consideration the fact that some of oligarchic structures, that can block some drafts of laws using forces of “disturbed people”, are not interested in liberal reforms, the reformers asked representatives of coating industry to supports their initiatives. They ask manufacturers to participate in making revisions of reformatory suggestions, thinking that it may increase a number of followers and, after all, help to adopt laws that will be in use for manufacturers. 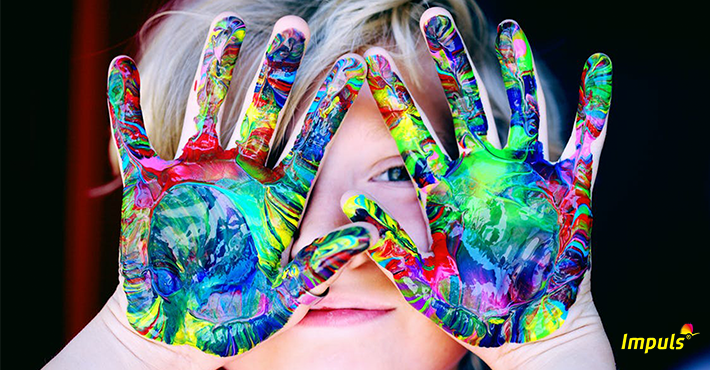 “Impulse” opened a line for the production of dispersions

In October 2021, Impuls, a Sumy manufacturer of semi-finished varnishes and special resins, launched a line for the production of universal styrene-acrylic dispersions. At the moment, the capacity of the…

LAKOKRASKA.UA ® is an effective platform for annual meetings of business community involved in Ukrainian paints & coatings industry. The VIth Annual Conference LAKOKRASKA.UA® was held on the 9th-11th of…

Manufacture of varnishes and resins